History Of Radiotherapy, Therapies, And Side Effects

In this course, you're going to learn how to detox from radiotherapy. Before you do that, you're first going to discover what it is and its dangerous side effects.

Before I talk about radiotherapy, let's learn a brief history of it. It all began in 1895. Wilhelm Röntgen was a professor of physics in Würzburg, Germany. One day he began experimenting with cathode rays.

He covered the tube with black paper. Even though it was pitch dark, he saw how the rays illuminated a screen. Röntgen later realized that these rays could penetrate various objects.

Later he used a photographic plate instead of a screen to capture images. He then took the world's first x-ray, a clear picture of his wife's left hand and wedding ring. 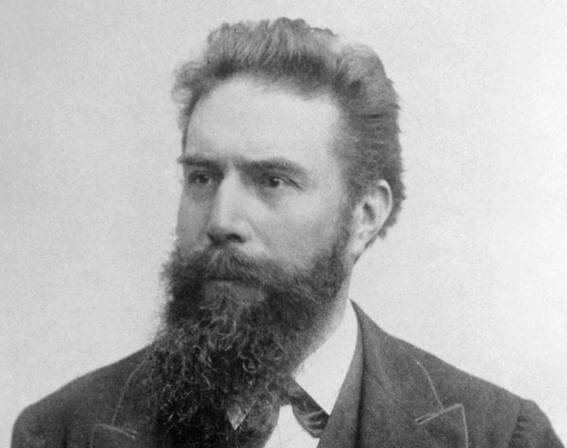 Röntgent labeled his discovery x-rays. X-rays soon became an essential diagnostic tool in medicine. For the first time, doctors could look inside the human body without surgery. Scientists were quick to realize the benefits of x-rays.

But they were slower to grasp the harmful effects of radiation. The scientists believed that x-rays passed through flesh without harm.

But, later, they discovered some disturbing side effects. Soon there were reports of cases of burns and skin damage caused by x-rays. In 1904, Thomas Edison's assistant, Clarence Dally, who had worked with X-rays, died of skin cancer. Later on Emil Grubbé used x-rays to treat cancer.

One of the first Americans to use x-rays to treat cancer was Émil Grubbé. As part of his work, he often played with the latest electronic gadgets of the day. He became aware of Röntgen's discovery and set out to make his x-ray machine.

Every day for two weeks, Grubbé took numerous x-rays of his left hand. At this point, no one yet understood how dangerous the overexposure to x-rays was. As a result of his experiments, Grubbé developed severe burns on the back of his hand.

On Jan. 27, 1896, he consulted his medical professors at Hahnemann. The physical damage that the x-rays did to Grubbé's hand amazed his colleagues. 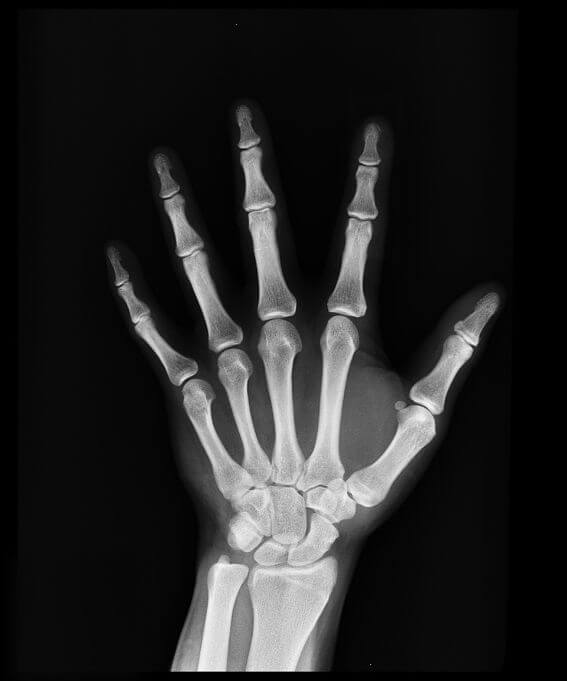 After Grubbe talked to his co-worker J.E Gilman, he got an idea. What if you could use x-rays as a way to treat diseases?

If x-rays could damage healthy cells, then they might be able to treat cancer. Grubbe then tried to find patients to treat.

One of his first patients was Rose Lee, a 55-year woman who had breast cancer. Lee agreed to try Grubbé's radiation therapy for her breast cancer. But sadly, she died within months after her treatments.

Grubbe's ongoing exposure to radiation caused burns on his skin. In the course of his lifetime, he underwent more than 90 operations for multiple cancers. But radiotherapy became a cancer treatment method.

So now that you know the history of radiotherapy, let's learn how it works.

Radiation therapy uses radiation beams to kill cancer cells. You can use radiation alone. But most often, oncologists use it together with chemotherapy or surgery.

The primary purpose of cancer radiotherapy is to shrink tumors before or after surgery. There are two well-known radiation therapies:  external beam radiation therapy and internal radiation.

Radiotherapy works by aiming a high dose of radiation towards a person's tumor. The radiation damages the DNA in the cancer cells.

Normal cells also become damaged by the radiation as it travels through the body. Healthy cells are better at stitching together their DNA than cancer cells. But any harm to healthy tissues is a potential health risk.

Side Effects Of Radiotherapy

There are many different side effects of radiotherapy. Symptoms depend on the area treated.

Some common side effects are:

X-rays and gamma rays are human carcinogens. The cancer-causing abilities of radiation are apparent when you study the evidence.

A single source of exposure to radiation is unlikely to cause cancer by itself. But the combined exposures over our lifetime increase our cancer risk.

Every time you go through radiotherapy, you elevate your cancer risk. Radiation therapy can also cause heart problems when doctors treat the chest area. This effect is called cardiotoxicity. 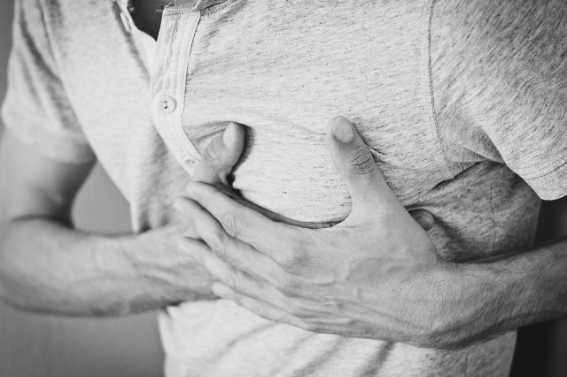 Radiotherapy causes cardiotoxicity, a condition that affects the heart muscle

Cardiotoxicity can develop within days, months, or years after radiation treatments. It can reduce the patient's quality of life and increase the risk of death from heart problems.

Radiation therapy is often used to treat primary brain tumors. The cure rate for the most common brain tumors is low. A lethal side effect of using radiotherapy to treat the brain is radiation necrosis.

Radiation necrosis is the death of healthy tissue caused by radiation therapy. It kills the majority of its victims. Statisticians often say that the radiation "cured" the patient of cancer. But if they later die from other causes, they don't blame the therapy.

There are several ways to reverse side effects after radiotherapy treatments. In this course, you will learn several natural detoxes you can do to recover from this treatment. Go to the next module to learn more.

History Of Radiotherapy, Therapies, And Side Effects
In Progress

Simon Persson
Simon Persson is a holistic cancer blogger with a passion for natural health cures. When he is not blogging, he enjoys nature, cooking and learning about the latest gadgets on the market.